CPI inflation data of the United States hit a 13 year high in May, and gold and silver staged a double killing market 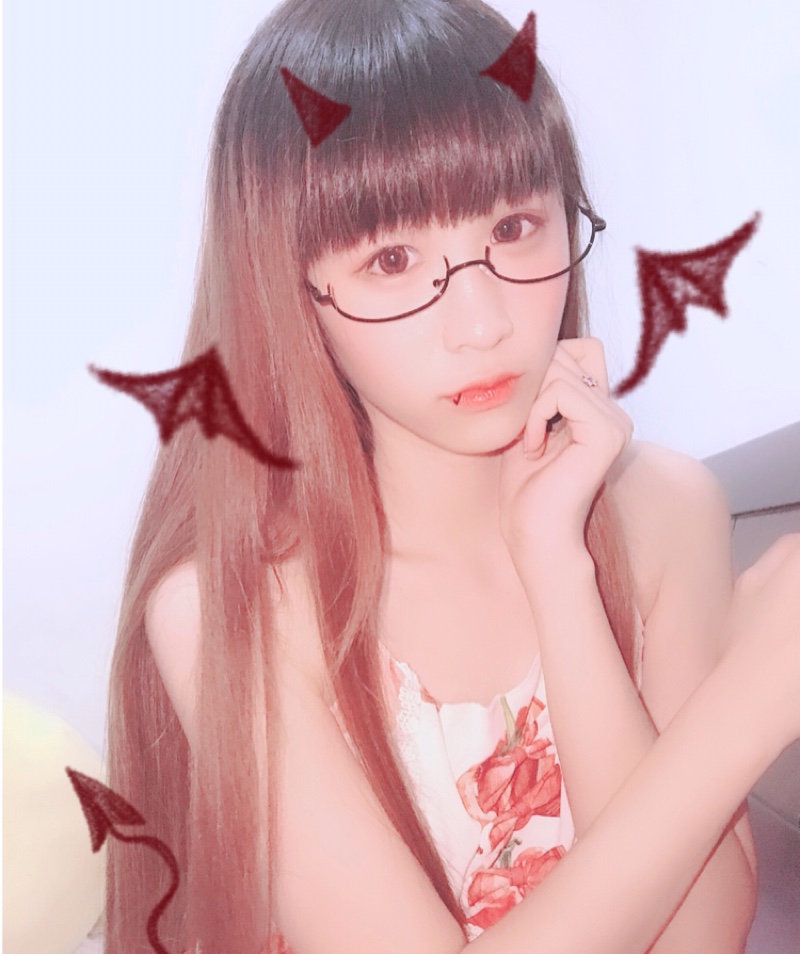 Original title: the CPI inflation data of the United States in may hit a 13 year high, and gold and silver staged a double killing market. At 20:30 Beijing time on Thursday, the CPI data of the United States in May was released. When the quarterly CPI annual rate was 5%, it reached a new high since August 2008, which was also higher than the expected 4.7% and the previous 4.2%. Excluding energy and food factors, the core CPI index is more beautiful, with a year-on-year increase of 3.8% — the highest since 1992. After the data was released, spot gold and silver staged a double killing market, which immediately rose after a short-term decline. Among them, spot gold briefly fell below the 1870 level, then surged $10 to break through the 1880 level. At the same time, short-term U.S. stock index futures diving; The yield on the U.S. 10-year Treasury note rose in the short term from a one month low to 1.51%. in addition